Tony Jansen from TerraCircle joined the MFFN partners for a meeting in Vanuatu on the 15th to 17th April 2009. 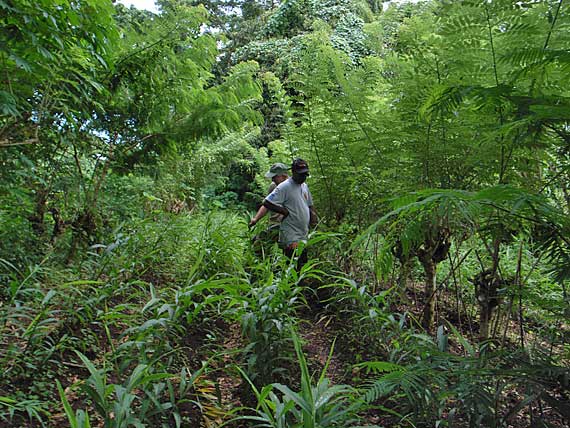 The partners developed a plan for the next 12 months of the network. This was done after using a number of analysis tools including empowerment evaluation and network diagrams to assess how the partners feel the network is progressing. 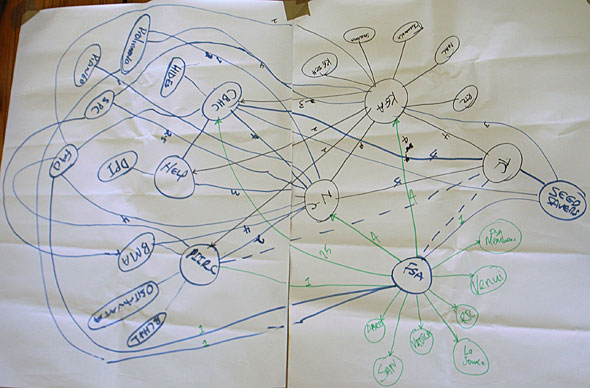 Partners used network diagrams to score the strength and weaknesses of different relationships within the network.

MFFN is supported by Oxfam Australia and APHEDA. TerraCircle is a member of MFFN and assists with some technical support to the network.